Mercury Jets offers private jet charter services to and from Nice, France. Nice is the fifth largest city in France located along the Mediterranean Sea. With narrow lanes, fascinating markets, bakeries, and beautiful cafes, Nice offers its tourists some of the best eating and shopping in France. Almost perfect weather and sunny beaches make it an enjoyable destination for both business and leisure travelers worldwide. There are many things to do and to see in Nice including the Villa Arson, the Musee des Beaux-Arts, The Cathedral Ste-Reparate, the Albert I Garden, and the Chapelle de la Mis’atricorde.

The capital of the Alpes Maritimes departement, Nice is France’s fifth most populous city with a population of around 1 million people. It is also the second largest city in the country. Located 13 km from the principality of Monaco, Nice’s airport is a gateway to it.

Nice is known for its warm Mediterranean climate with dry, hot, and sunny summers and mild winters, making it the second most popular city after Paris. Nice manages the Cannes-Mandelieu Airport, the Nice – Côte d’Azur Airport and the Port of Nice.

Nice is served by Nice Côte d’Azur Airport, which is situated on the western end of the Promenade des Anglais and is the third busiest airport in France. 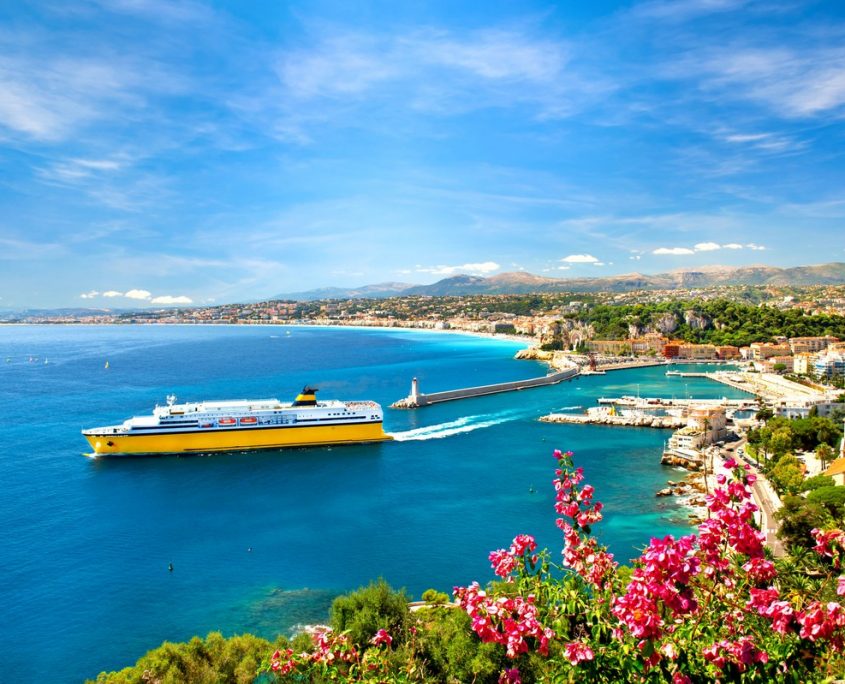