Charter a private jet to / from Yeager Airport

Mercury Jets is an on demand air charter provider specializing in private jet and turboprop charters in Yeager Airport.

Located 3 miles east of the central business district of Charleston, a city in Kanawha County, the state of West Virginia, Yeager Airport is an open to public airport owned by the Central West Virginia Regional Airport Authority. The airport covers 767 acres and is renowned for hosting the McLaughlin Air National Guard Base. Yeager Airport is categorized by the National Plan of Integrated Airport Systems as a non-hub primary commercial service facility.

By renting a private aircraft, passengers can choose Yeager Airport or any other airfield near their destination. The passenger terminal is presented as a modern building with three halls, the first of which has about seven boarding gates, an elevator, and a standard set of services. The second hall has a gift store, a small restaurant, shoeshine service, and two entrances. Hall C has a new lobby with five boarding exits and an elevator. West Virginia guests can find out about nearby restaurants, attractions, or weather information at the information center.

The price for a private charter to/from Charleston will depend on the type of business jet and the flight range. We provide private jet charter flights to and from Yeager Airport. 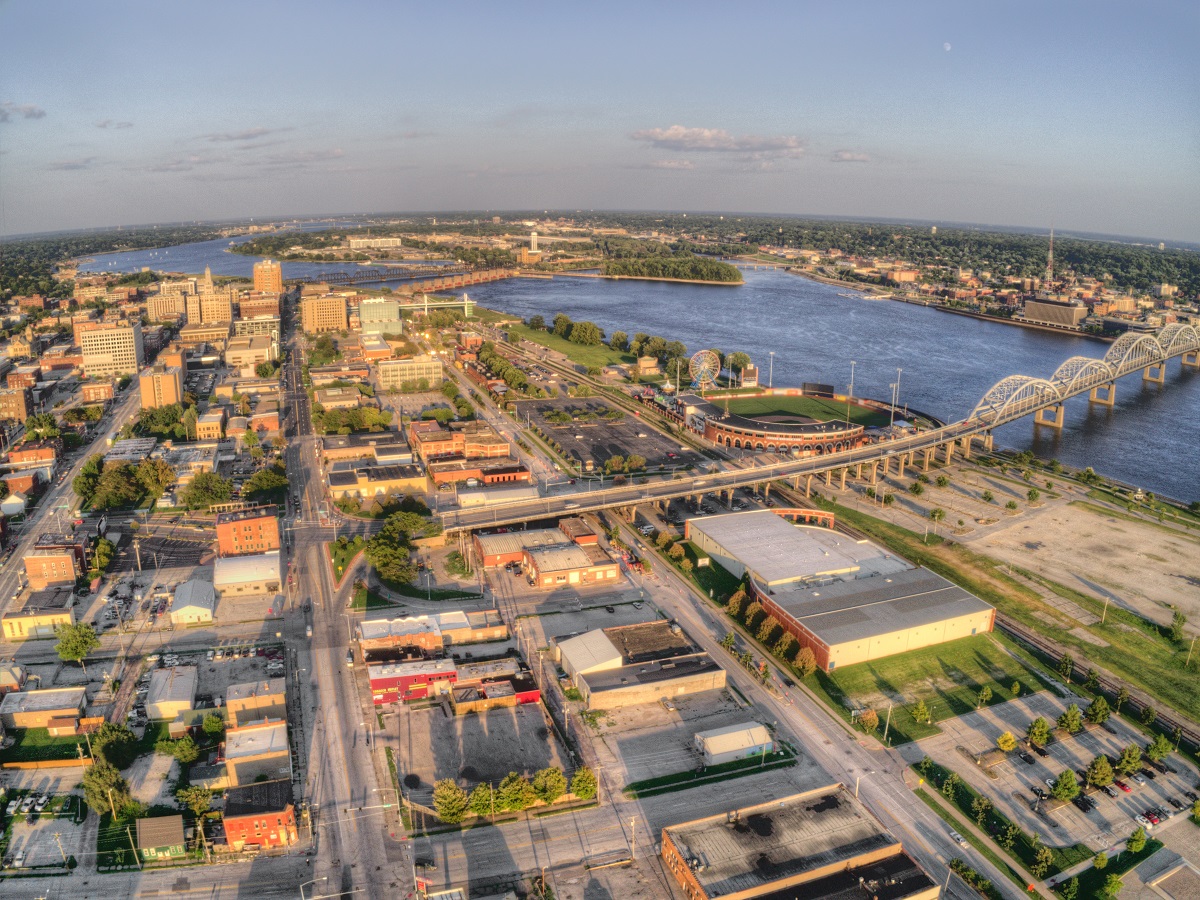 There are no hotels near Yeager Airport within 70 miles